| News and Facts of Gulf and South Asia
More
More

According to the holy books and beliefs of Islam, Christianity and Judaism, the end of the world will be as horrible as or even worse than the prophecies of Nostradamus.

Nostradamus was an Astronomer, astrologer and a physician of the 16th century. He also practiced astrology. In his book Les propheties wrote some unbelievable predictions and made bold statements about the future. Since then a ridiculous amount of his predictions have come true.

It is a proven fact that he accurately predicted events like the world wars, communism and terrorism in Europe. His prophecies regarding revolutions and the rise of historical figures like Napoleon and Hitler were proven true.

In the recent past, his predictions for the death of an American president (John F. Kennedy) and even the outbreak of the recent pandemic are the examples or his true prophecies.

The words of Nostradamus are hidden meanings or secret. Therefore, they can be understood through the explanations of those who know the language of divination and astrologers. The prophecies of Nostradamus were made in signs language or in the spiritual meaning. And those prophesies proved to be incredibly true

Read this article or US and Indian peace killing history

These are the three major predictions for the year 2021, according to experts who interpret Nostradamus predictions.

A huge earthquake will strike California

The park full of rocks and great disaster

Through the West and Lombardy.

The fire in the ship, the plague and captivity

And now the translation by experts!

Of course, people have interpreted the “land of the west” to mean California, an area prone to powerful earthquakes. The annual horoscope has even given a specific date when this will happen this year of 2021 on 25th November, when Mercury reaches Sagittarius.

According to the annual horoscope, 2021 could mark the horrific rise of the living dead. What Nostradamus text analysts say is happening or is about to happen. Russia’s life-threatening virus will spread around the world. It will be a new virus created by the virus scientist by mistake.

There are clear indications that this prediction has come true in the current Corona epidemic crisis in the world today.

Few new births: half dead to begin with

Death by spite he will make others shine

And in an exalted place great evils will occur

The disease makes them a monster

The ruler will be no more

The whole world must end

Will zombies dominate our earth? Who knows? But Nostradamus has much more in his prophecies store for us…

Disagreement or conflict with other beliefs is a very sensitive but natural issue. But In this connection, we cannot ignore or change Nostradamus’s predictions. He talks about the division of faith between different classes and the clash between religions that will happen this year.

As there is racial and ideological struggle and discrimination between the Islamic and Christian faiths. Neither the world nor experts had such a strong belief in these predictions. But such differences are very clearly happening in France and the other parts of the West.

Which Nostradamus predictions are going to come true next? Yes of course, God knows best what will happen next in this world. But according to Islamic belief related to the Qur’an and the hadiths of the Prophet, the appearance of Imam Mahdi (as) and the second revelation of Jesus (as) are still pending.

According to the Christian faith, the last battle between Christ and the Antichrist is yet to take place before the end of the world.

Also read this article about the clash of the civilizations

Also read this article about the social changes in Arab women 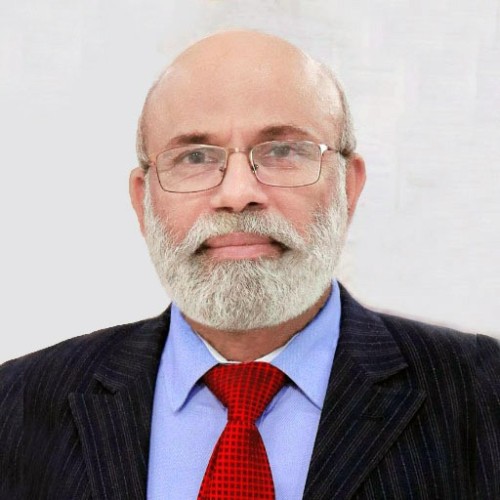 News of Gulf and South Asia